During his visit to Riyadh, the Special Envoy also met with senior  Saudi officials who expressed Saudi Arabia’s strong support for the UN efforts to extend the truce in Yemen in order to reach a comprehensive ceasefire and a durable political settlement.

On Tuesday September 27th, the Special Envoy traveled to Muscat where he met with the Minister of Foreign Affairs of the Sultanate of Oman, Badr Albusaidi, and other senior Omani officials. He praised Oman’s critical role in supporting UN efforts. 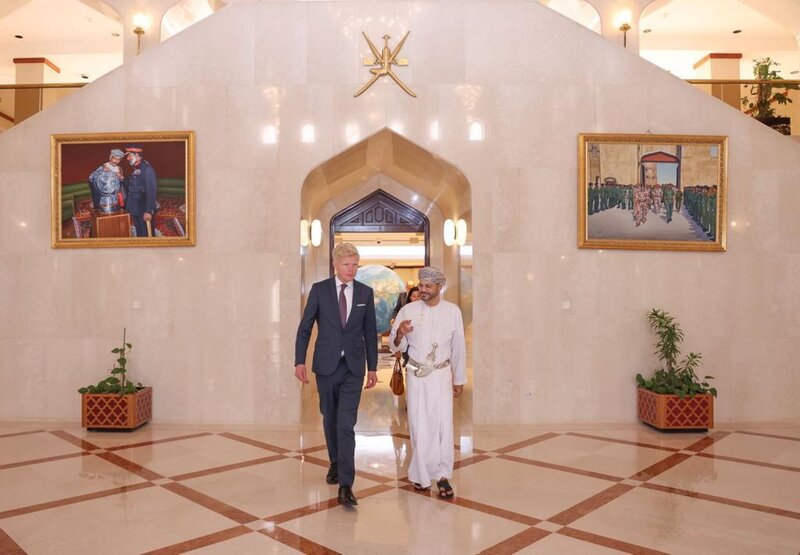 In Muscat, Grundberg also met with Ansar Allah‘s chief negotiator and discussed the UN proposal to extend and expand the agreement beyond 2 October 2022.

In all his discussions, the Special Envoy emphasized the importance of a longer extension to give Yemenis the opportunity to make progress on a wider basket of priorities and to provide the space to prepare for movement toward inclusive political negotiations, including on a nationwide ceasefire. “We are at a crossroads where the risk of a return to war is real and I am urging the parties to choose an alternative that prioritizes the needs of the Yemeni people”, Grundberg said.

Good afternoon. It is very good to be back in New York and see you all.

Amman, 09 November 2022 - The Office of the Special Envoy of the Secretary-General for Yemen (OSESGY) concluded a one-day consultative meeting on Gender Inclusion in Track II on the margins of an EU event on Leveraging Track II Peacebuilding in Yemen.